Best Companies to Work for in Australia in 2020

It’s not easy to find a good-paying job in Australia, much more a good company to work for. The country’s economy is hanging tough; while it remains defiant to the recession, the unemployment rate climbs. There’s just too many people looking for jobs, Australian citizens and migrants alike. Nevertheless, there are still many companies that are constantly growing in size and looking for various talents across different departments and functions.

Below, we’ve compiled the best companies to work for in Australia in terms of popularity, job demand, engagement with employees, and employee retention. Arranged in no particular order, they are consistently ranked among the top companies on various news sources.

If you’re looking for work or planning to move to a more stable job, you might want to consider these companies in your job search. 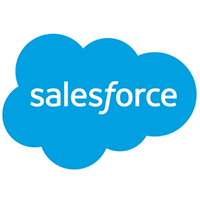 Ranked number one in Australia’s #1 Best Place to Work for the 1,000+ employees category for the second year running by Great Place to Work, Salesforce was founded in 1999 on three disruptive ideas: a new technology model in cloud computing, a pay-as-you-go business model, and a new integrated corporate philanthropy model.

One of the cloud-based software company's core values is equality is one of our core values, which aims to provide equal job opportunity and representation for underrepresented groups including the LGBTQIA and indigenous people, professional development, mentoring opportunities, and leadership development.

Also unique to Salesforce is the Ohana culture, which promotes unity and diversity, as well as taking responsibility for another. 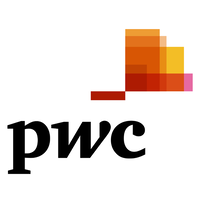 Established in 1866 as an accountancy practice, PwC Australia has grown to become Australia's largest professional services. It has a team of more than 8,000 people in Australia that provides quality audit, assurance, consulting, and tax services to more than 5,000 clients.

PwC Australia is notable for the All Roles Flex policy, which allows employees to flexibly choose how, when and where they want to work. It also offers generous parental leave and puts a strong emphasis on diversity and inclusion.

Sector: Retail
Offices: Headquarters in Sydney with offices across the country and worldwide 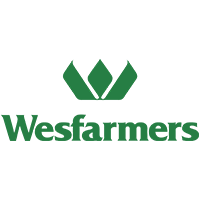 Wesfarmers Limited is the largest employer in Australia with more than 220,000 employees. Founded as a co-operative in 1914, it has grown to become a conglomerate with predominant interests in Australian and New Zealand retail, chemicals, fertilizers, coal mining, and industrial and safety products. Currently, the company has a market cap of $44.4 billion.

Over the years, Wesfarmers has received various awards and recognitions for its employment practices. These recognitions include the Best Retail Employer in the annual Randstad Awards.

The company has also topped the list as the largest giver of contributions from pre-tax profits in the 2019 GivingLarge Report, which ranks Australian organisations’ philanthropic efforts. 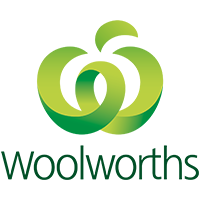 Woolworths Group is a leading retail group in One of Australia and New Zealand and also one of the country’s strongest retail groups.

Today, Woolworths employs more than 190,000 team members, with 6,500 working for over 25 years in the company. The company puts great value on hard work and integrity, as well as its down-to-earth and family-friendly culture.

Industry: Financial Services
Offices: Headquarters in Sydney with offices across the country and worldwide 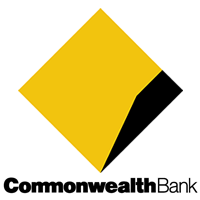 With a market cap of $145.7 billion, the Commonwealth Bank of Australia is currently the largest company in the Australian Securities Exchange and in the ASX index for 2019. It’s also ranked number four in LinkedIn’s Top 25 Employers in Australia for 2019.

Established in 1911, CommBank has been providing services in retail, business and institutional banking, funds management, superannuation, insurance, investment and brokerage services for over a century. It has now grown into a multinational bank that operates across Australia, as well as in New Zealand, Asia, the USA, and the UK.


Aside from offering banking and financing solutions to many people, including personal and business car loans, CommBank is widely recognised as a long-term supporter of many Australian initiatives.


CommBank has been recognised for its efforts on gender equality and women's empowerment. To date, the company employs almost 58 percent with 44 percent at manager level position and above.

Industry: Financial services
Offices: Headquarters in Sydney with offices across the country and worldwide 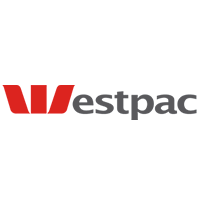 Founded in 1817, Westpac Banking Corporation is Australia’s oldest company and first bank that has grown to become one of the largest banking organizations throughout Australia, New Zealand and the Pacific region.

Ranked fourth in Australia's Top 30 Companies in the S&P/ASX 200 Index for 2019, Westpac has a market cap of $100 billion. It also topped the list of LinkedIn’s Top Employers in Australia for 2019, gaining plaudit for its success in reaching gender parity and its efforts to support indigenous Australian communities. 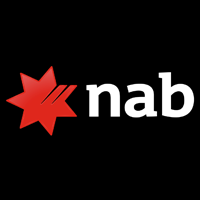 The National Australia Bank is one of the country’s Big 4—the biggest banks in terms of market capitalisation, earnings and customers. Founded in 1982 from the merger of the National Bank of Australasia and the Commercial Banking Company of Sydney, the multinational bank provides business banking, consumer banking, wholesale banking, wealth management, and insurance.

NAB now has a market cap of 82.2 billion and employs over 30,000 permanent employees serving over 9 million customers at more than 800 locations nationwide. Ranked second on LinkedIn’s Top 30 Employers in Australia for 2019, the company has been recognised for rewarding staff with access to volunteering and financial well-being schemes.

NAB has been actively working with the Victorian Government on the Business & Sport for Bushfire Recovery program, encouraging its employees to volunteer in the relief and recovery activities in the aftermath of the recent Australian bushfires. This is aside from its $1 million donations, $2,000 emergency relief and recovery grants to impacted personal bank customers and business owners and farmers, and $1 billion in concessional loans to customers seeking support to restructure existing facilities.

NAB employees have also been given an extra day’s leave to take a long weekend or a day trip anywhere in Australia to visit bushfire affected towns. The goal, according to NAB CEO Ross McEwan, is to help small businesses in bushfire affected communities⁠ such as cafes, hotels and other accommodation providers get back on their feet.

Industry: Financial services
Offices: Headquarters in Melbourne with offices across the country and worldwide 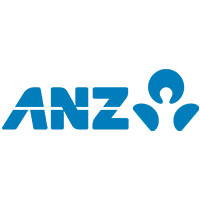 Another one of the Big 4, Australia and New Zealand Banking Group Limited, commonly called ANZ, is Australia’s third-largest bank by market capitalization and New Zealand’s largest. The company currently has a market cap of 82.2 billion and employs more than 50,000 staff across its headquarters in Melbourne and other offices in the country, as well as in 34 other nations.

Aside from providing a popular choice for Aussies who are looking for an affordable vehicle financing option with its ANZ Secured Car Loan, the company is also sought-after by job hunters because of its diverse and inclusive culture.

ANZ has been recognised as Employer of the Year for LGBTI workplace inclusion and awarded for its transgender inclusion by the Australian Workplace Equality Index in 2017. Its ANZ Pride Network promotes diversity and inclusion initiatives and provides support to the LGBTI community and allies.

Sector: Real Estate
Offices: Headquarters in Sydney with offices across the country and worldwide 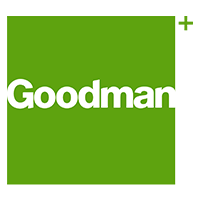 Founded in 1989 as a private property trust that focused on industrial properties, Goodman Limited or Goodman Group is now one of the largest providers of industrial property and business space in the world. It has also reported $44.1 billion total assets under management delivered for the nine months to 31 March 2019, with A$3.7 billion in ongoing development work last year.

Goodman has received many good employee reviews on various job search sites for its great perks and benefits, including plenty of opportunities to be recognised, training, study assistance, and provision of company cars that are fully serviced by the company.

Sector: Mining
Offices: Headquarters in Melbourne with offices across the country and worldwide 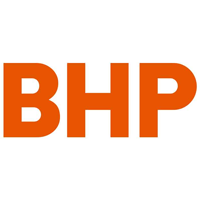 Ranking second in the S&P/ASX 200 Index for 2019, BHP is an Anglo-Australian multinational mining, metals and petroleum corporation. It currently has a market cap of 120 billion and employs over 72,000 employees and contractors in over 90 locations worldwide.

These companies prove that company culture is important when attracting talent. If you have a business and you aim to be one of the best companies to work for in Australia and take your company for long-term success, invest not just in your cash flow, but also in your people. While profit and sales are essential, your employees will also play a big part in your company’s success.

Ready to start your business or take it to the next level? Our team of commercial loan experts can help you find business loans with the best interest rates and terms. Reach out to us at 1300 722 210 or fill out a Loan Pre-Approval form now!