Famous Car Shows of the World

The auto industry is not shy when it comes to attention.

There are literally thousands of car shows for the millions of ‘car people’ out there. New cars, classic cars, modified cars, sports cars, vintage cars - the list of car shows is a long one.

Here are some of the top famous car shows around the world and what they have to offer. Note that we’re not including race events like F1, Le Mans and Bathurst. 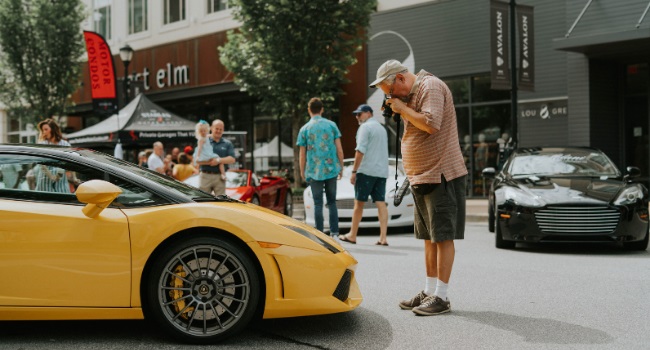 ‘C&C’ has become massive over the last few years. The car show is actually worldwide, with events here in Australia but also in The UK, Germany, France, New Zealand and a host of other countries. The most well known is the Palm Beach International Raceway event in Florida.

Make sure to check online as COVID regulations affect events.

Expect to see enthusiasts in all kinds of exotic cars at C&C with the predictable masses of photographers and onlookers. The car shows often start early in the morning - hence the need for coffee. And yes, there’s plenty of coffee available.

C&C attracts experts of all makes and models so if you’re keen to find out the nitty-gritty of a project car or classic car, this event is a good start. 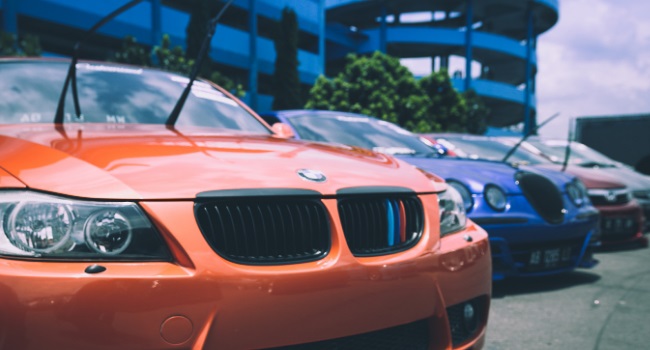 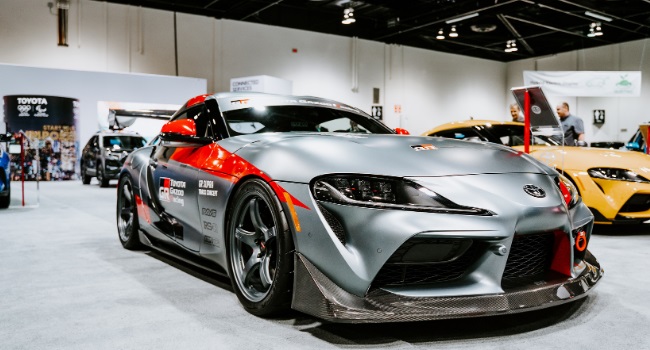 The Tokyo Auto Salon is one of the biggest, if not the biggest car show of the year for modified and tuned cars. Over 1,000 cars and 4,000 booths showcase the newest and most innovative accessories and add-ons in the car world.

Expect to see custom-modified cars such as minivans decked out like 5-star restaurants.

Debuting in 1983, the Tokyo Auto Salon isn’t slowing down. In fact, in 2019, the salon recorded some of its largest crowds ever. Over 330,000 guests passed through the doors over the 3 days it was held.

To casually stroll around and see everything, you’ll need several hours - not including the shows and demonstrations.

Shows include drift events, sound system ‘sound offs’ and awards for just about every category out there.

Expect to see custom-modified cars such as minivans decked out like 5-star restaurants. 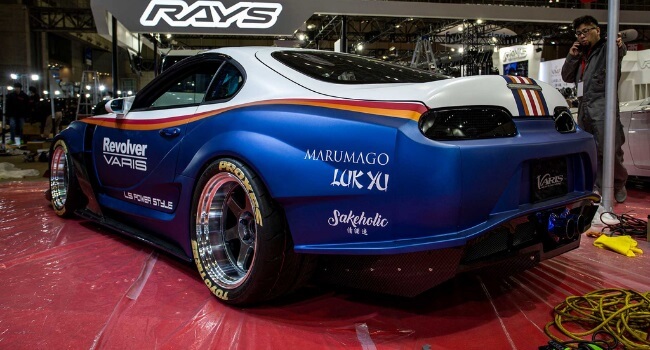 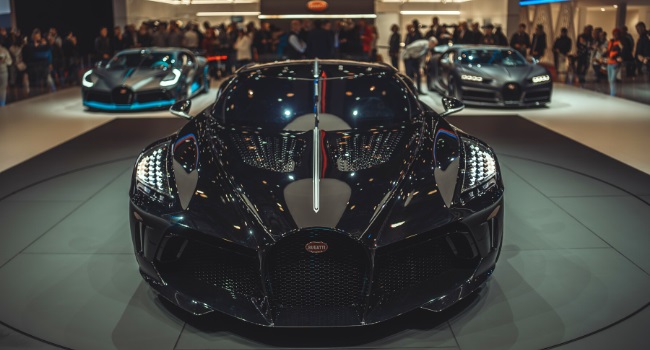 The Geneva Motor Show is one of the oldest car shows on the calendar. Since 1905, the event has been the launch pad of some of the world’s most respected vehicles.

Some recent car unveilings at the Geneva Motor Show:


Guests can also see new auto technology, concept cars and future developments. The event attracts so many vehicle launches primarily due to the fact that Switzerland does not have its own auto industry and is seen as a ‘level playing field’ for manufacturers. 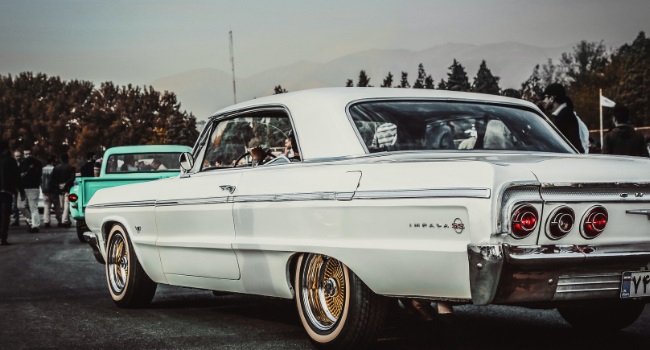 Most people would assume the biggest American classic car show would be in America - it’s not. It’s in Sweden.

The event brags enormous numbers of cars - around 22,000 in 2017. Most are vehicles owned by everyday enthusiasts, unlike the Geneva Motor Show which focuses on manufacturer and production launches.

The Big Power Meet attracts classic vehicles from the likes of Lincoln, Pontiac, Ford, Cadillac and Chevrolet. The majority being modified muscle cars but it’s not hard to find classics restored to factory mint condition.

The event began in 1978 and has gained massive popularity with many in attendance coming from outside Sweden.

('Small' is not a word associated with the Big Power Meet. Source: precisioncarrestoration.com)

Famous For: Being the world's largest one-day automotive event 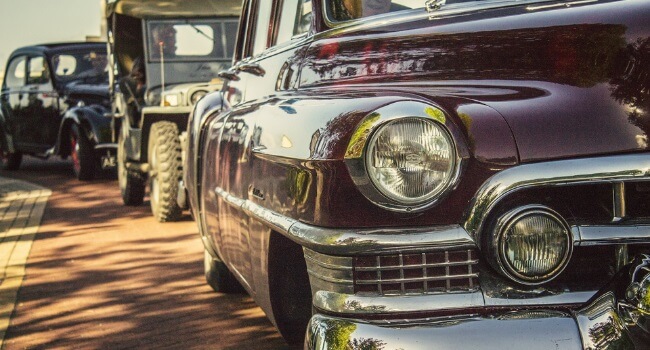 A mind-boggling 1.5 million people attend the car show which attracts around 40,000 vehicles. The cars are mainly American classics from the 1950s to the early ‘70s, however, the event is open to other makes and models too.

The event originally started in 1995 aiming to raise money for children’s sport and became a huge success. The event revolves around a car cruise (hence the name) which starts on Woodward Avenue (again, hence the name). Spectators line the streets and watch cars roll by. 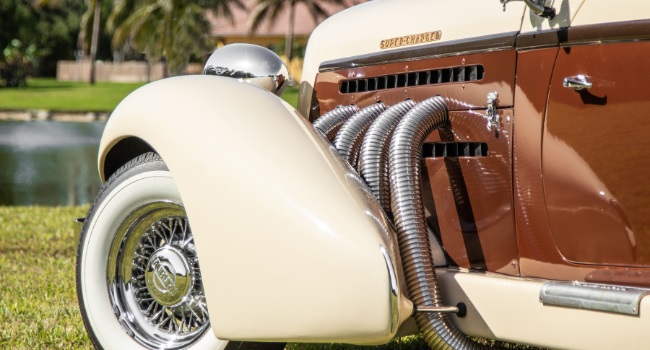 Beginning in 1950, the Concours d'Elegance in the finale of Monterey Car Week in California. Entered vehicles compete for the coveted "Best of Show" title along with other awards.

The judges are known for their extreme inspections. Cars are judged for their historical accuracy, their technical merit and their style with points lost for the slightest blemish or inaccuracy.


Interestingly, but not surprisingly, this car show attracts mega dollars: the most expensive car ever sold was auctioned at Pebble Beach Concours d’Elegance in 2018. A 1962 Ferrari 250 GTO sold for an eye-watering A$64.4 million ($48.4 million USD).

As evident, you won’t see any backyard restorations at Pebble Beach Concours d'Elegance.

If you’re keen to find out more about a particular special vehicle you’re interested in, a car show is a fantastic first stop. Being part of the community allows you to gain expert tips and advice and share ideas with like-minded people.

Although we’ve listed overseas events, you don’t have to go so far - Australia has world-class famous car shows throughout the year in all states.

If you’re a car enthusiast without a car or just in need of an upgrade, Positive can help. Get a quick quote (it takes as little as 9 seconds) to see your rates and repayments.