Interesting (other) Products from Car Brands

Car brands primarily make cars - that’s no surprise. But what about the non-car products? There are some surprising ones.

We take a look at some interesting products that aren’t cars, but are made by car brands.

Yep, from Golf to Amarok… to Sausages. VW currywurst sausages are made at the main VW plant in Wolfsburg, Germany.

The car brand also makes its own sauce and cutlery to complement the sausages.

Originally, VW began making the food due to the remote locations of their factories in Germany, as a food source for workers. The snacks became so popular that VW continues producing them today.

Some European VW dealerships offer free sausages to customers too.

Unfortunately, VW has recently announced plans to cease offering the sausages in some of its plants.

The HA-420 HondaJet, for example, is an 8-seat jet aircraft, primarily aimed at high-flying business clients.

Get a new one for around A$7million.

The car brand’s homes have also popped up in Indonesia.

Sounds new but Toyota has been building homes for over 37 years. 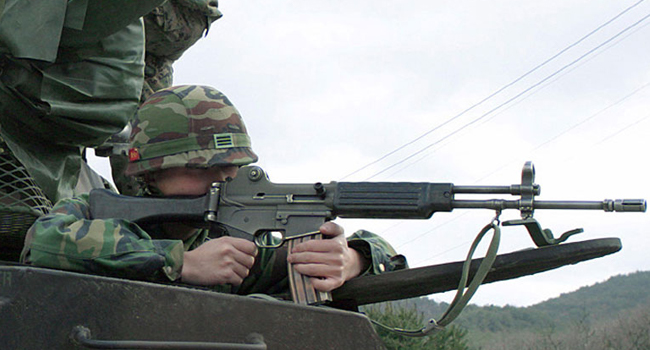 Daewoo cars aren’t super common in Australia, but most motorists would be familiar with some small cars from the brand, like the Daewoo Lanos.

Other Daewoo products, (fortunately) unfamiliar to Australians, are weapons produced by the company.

For example, is the K2 assault rifle suited to 5.56mm NATO rounds.

For those who really like pepper on their meals, French car maker, Peugeot, may have the answer.

In fact, the company actually started out as a manufacturer of coffee grinders and pepper mills in the early 1800s, prior to getting into vehicles.

Peugeot pepper grinders (mills) are still in production and for sale today. 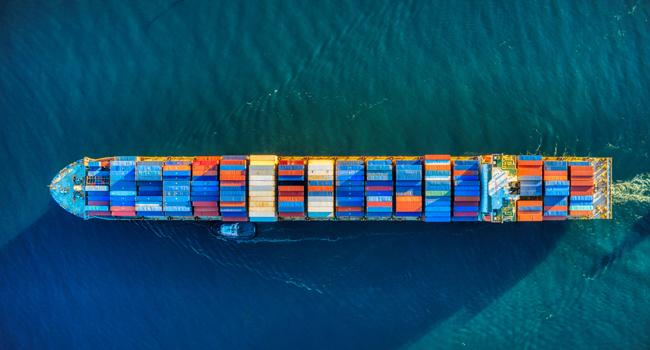 Since the 1970s, HMM, formerly known as Hyundai Merchant Marine, has been in the ship building business.

An example is the enormous HMM Algeciras-class container ship. One of the largest container ships in the world, the vessel is capable of carrying nearly 24,000 containers.

At around 400 metres in length, the Algeciras-class fleet consists of 12 vessels, all delivered in 2020.

In case you’re wondering, the ship that blocked the Suez Canal in March, 2021, was not one of the HMM Algeciras-class container ships. 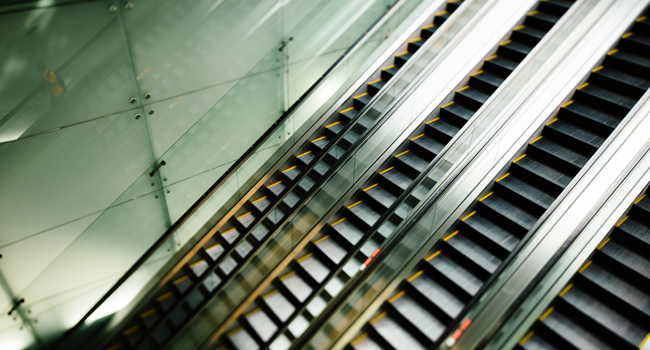 Often found in hotels, shopping malls and of course, airports, the familiar Mitsubishi logo is something common all over the world.

In the early 1950s, GM, along with the Harper Hospital in Detroit, designed and built the world’s first mechanical heart.

The purpose of a mechanical heart is for use in open-heart surgery. Surgeons use these machines to temporarily replace a human heart during an operation.

It (kind of) makes sense

Designing and building cars is no simple task. It takes expertise and expensive precision equipment to get it right.

With their experienced research and development teams, car brands are well positioned to apply their knowledge to other products.

Keep a lookout for more amazing products made by the world’s car brands.