Looking for fast utes? You wouldn't get disappointed.

Utility vehicles (also called pickup trucks in the US and other parts of the world) are best known for their excellent load carrying and towing capacity. Built mainly to transport cargoes and tow lighter vehicles like city cars and bikes, these workhorses used to be slow and heavy. Over the years, however, many models go above and beyond their expected purpose by providing a fast driving experience. The current crop of engines has proven they are more than workhorses, with the top-spec trims both powerful and fast. Some even have more horsepower than sports and racing cars.

If you are in the market for a ute, don’t be surprised to find several trims that combine utility, convenience, and speed. Here’s a list of the fastest utility vehicles that are available in the market today. 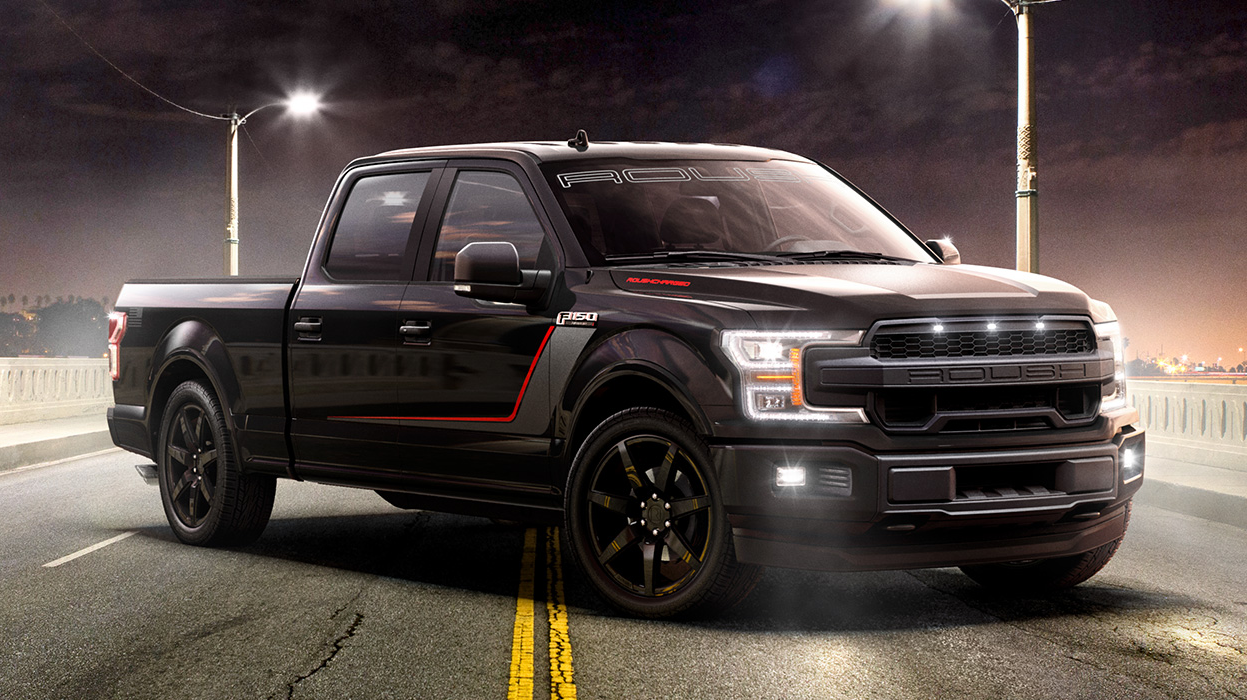 
Said to be the fastest ute in the world and "the quickest production truck ever made", the American-born 2019 F-150 Nitemare is powered by a supercharged 5.0L Ti-VCT V8 that pumps out 485kW (650hp) of power and 827Nm (610ft-lb) of torque. The truck will “speed past most supercars on the way to the track or the lumber yard”, reads its official press release.


The “ultimate performance street truck” is customized with an exhaust system for a unique sound, side-exit exhaust tips for a race-inspired style, and an optional dual-tip active exhaust system that allows drivers to choose between four settings: a touring mode, wide-open mode, sport mode, and custom mode. The car also comes with a console-mounted dial to let drivers switch effortlessly between each of the exhausts system’s valve positions for an adaptive engine sound on the fly. Drivers can also personalize the exhaust sound using a mobile app.

The Nitemare F-150 rides on custom 22-inch wheels wrapped in Continental Crosscontact LX20 285/45R22 tires for superior traction. Its exterior is also modified with unique features like the custom grille with integrated accent lighting, a front bumper cover that works seamlessly with Ford’s adaptive cruise control system, and bold ROUSH graphics throughout the body including the signature hockey stripe side graphic. On top of its impressive performance and off-road capability is an industry-leading 3-year, 36,000-mile limited warranty.

Unfortunately, the 2019 Roush Nitemare is not sold in Australia. The country’s ute enthusiasts can get their own modified F-150 in the Aussie-developed F-150 Tickford Enhancement Package, which costs $24,500 (including GST). 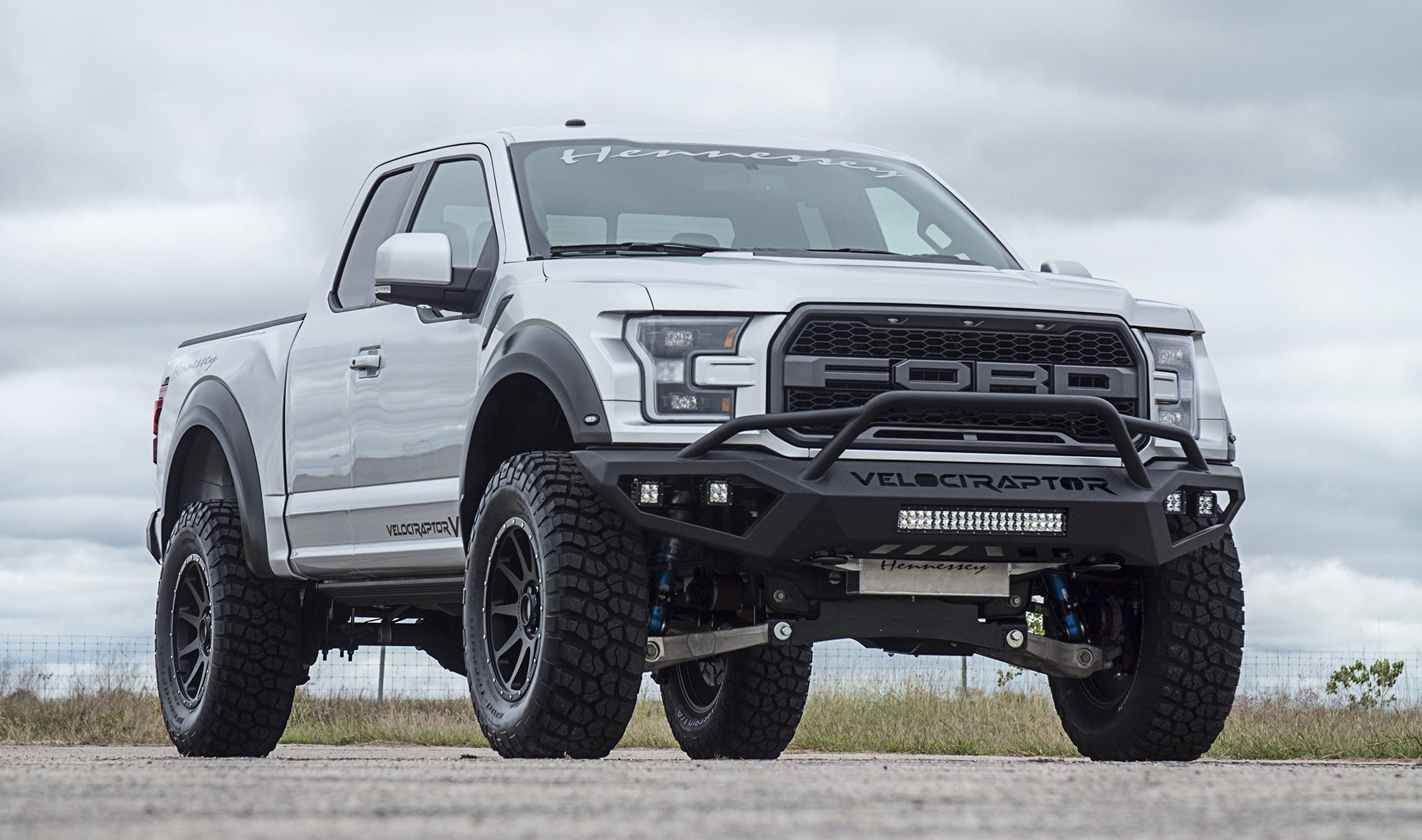 American car tuning company Hennessey Performance modified the engine bay of Ford F-150 Raptor by replacing the car’s 3.5-litre twin-turbo V6 for a 5.0-litre V8 engine attached to a supercharger. The result is a 6,000-pound Raptor that produces 758 horsepower and skyrockets to 60 kph in only 4.1 seconds.

The 2019 Hennessey VelociRaptor V8 is mated with the all-new 10-speed automatic transmission that transfers power and torque with quick shifts and maintains more engine power after each shift, resulting in a very responsive vehicle. The car comes with a three-year, 36,000-mile warranty that covers everything.

Made for the American buyers, the car is available directly from Hennessey or from select Authorized Hennessey Performance Ford dealers in the country.

Powered by a 450-hp twin-turbo V-6 and paddle-shifted 10-speed automatic transmission, the high-performance desert truck shoots to 60 kmph in as little as 5.1 seconds.

Still a ute despite its “fancy” features, the car can tow up to 8000 pounds and carry up to 1200 pounds in its bed. It also has a 283mm ground clearance and an 850mm water wading capacity. 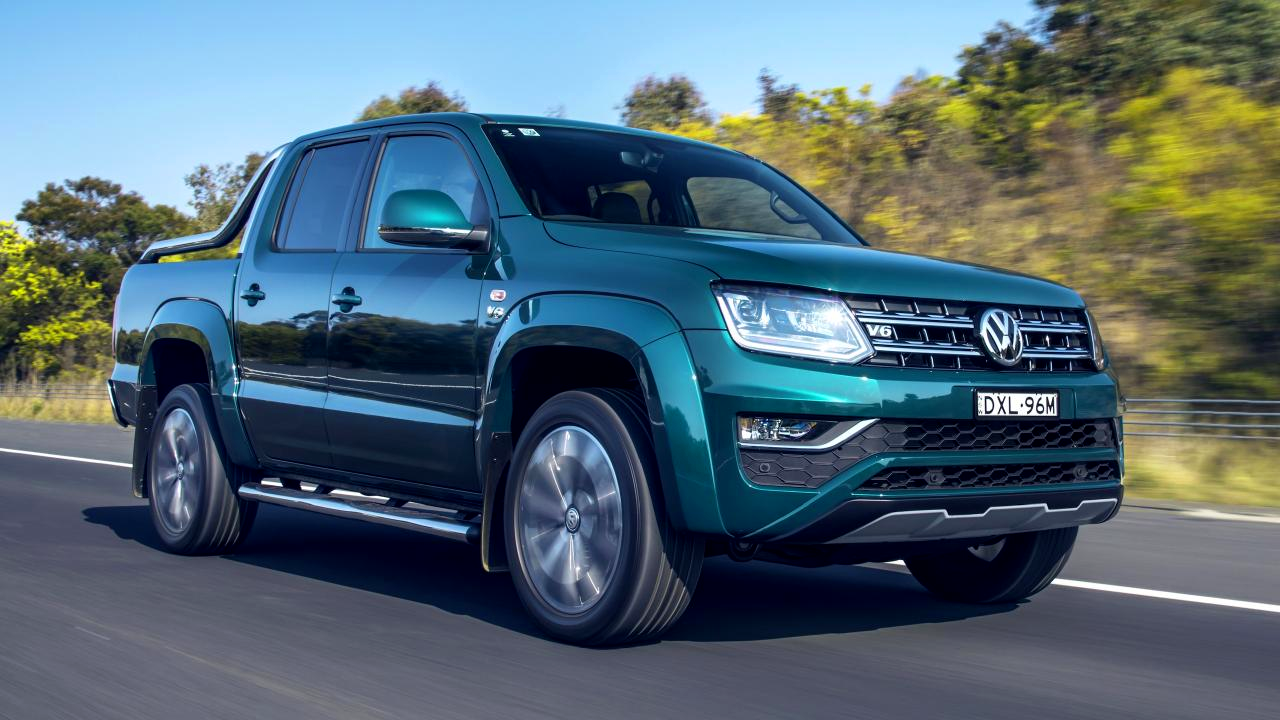 The car comes with an “overboost” function that enables the power to go up to 200kW for short intervals. It’s accessible for 10 seconds in third or fourth gear when applying more than 70 per cent throttle. Meanwhile, the transmission is an eight-speed automatic with paddle shifters with a manual shift mode for the lever.

The Fastest Utes of All Time

While car manufacturers continuously upgrade and improve their vehicles in the perpetual battle for marque supremacy, many fast utes have been produced in the past decades. These legends include: 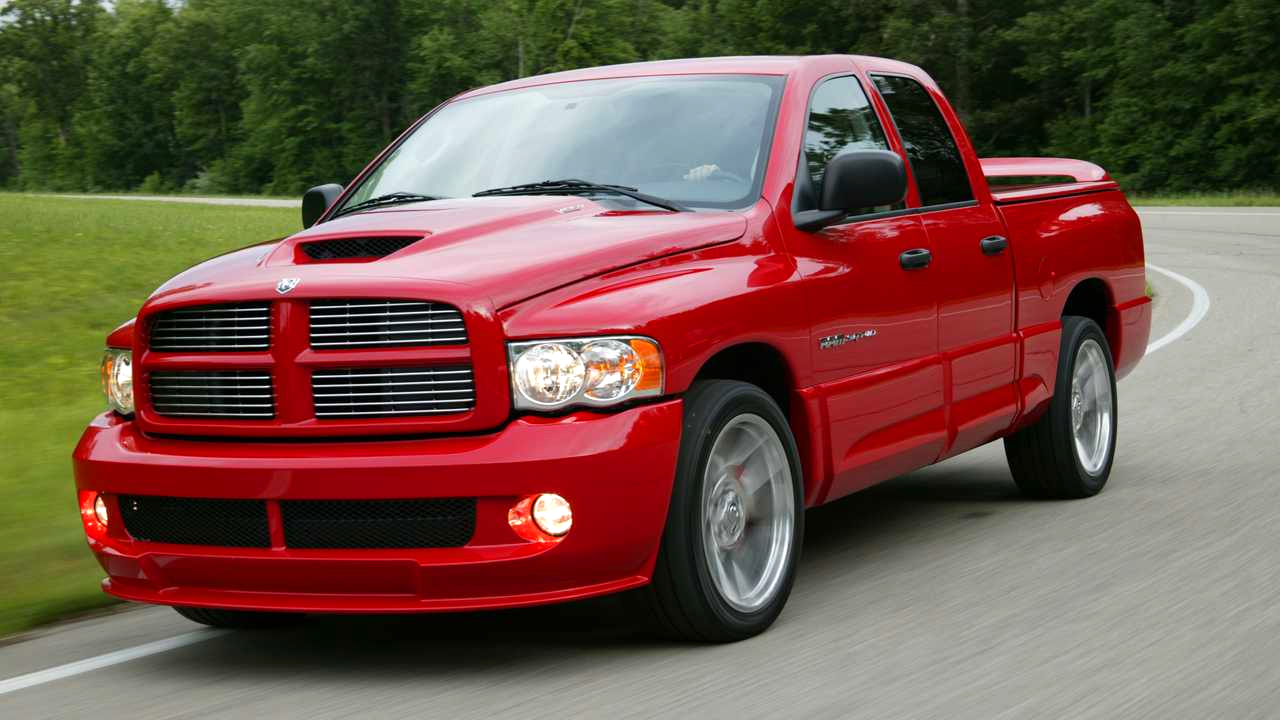 While the production for these old car models has ceased, you can still find one in local and online used car dealerships. Don't hesitate to request a test drive so you know what you're getting.

The Best Utes in Australia Today